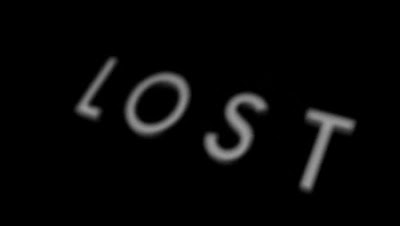 LOST
(September 22, 2004 - May 23, 2010)
Tonight sees the airing of the two and a half hour series finale of TV's "Lost," and you can bet I'll be watching. (I'm not certain I'll catch the two hour clip show beforehand, but I'll stay tuned for the special post-show wrap-up hosted by Jimmy Kimmel and featuring most of the cast.).

"Lost," to me, is a perfect example of how television has evolved as a storytelling medium. When I was growing up in the 1980s, there were few television producers that saw their programs as an opportunity to tell a single story over the course of twenty, or even a hundred, hours. These days, however, showrunners share stories over the course of a single episode, but arcs also span an entire season, or as in the case of "Lost," an entire series. This trend has made the viewing experience all the more satisfying and rewarding, and it should be encouraged. 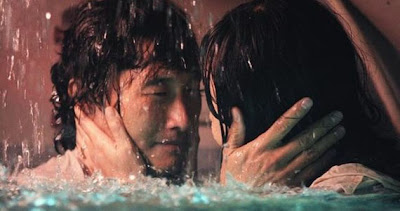 "Lost" has always been a show about characters and their evolution, and the manner in which the storytellers play with the concept of time has been fascinating. During the first several seasons, we learned about who the characters were through a series of flashbacks. Then, in a twist, we began to learn where they would end up through a series of flash forwards. The penultimate season played with time all the more, hurling characters back into the 1970s and allowing them to participate in, and perhaps even cause, events in the future (but in their subjective pasts). What better way to explore the concepts of fate and free will?

Back in my long ago college days, a film professor of mine commented upon the concept of "post hoc reconstruction," namely, a narrative conceit that requires the viewers to order and put together the events of a narrative after it has been viewed. At the time, the term was used in reference to Pulp Fiction and its series of out of temporal order vignettes. But so too does "Lost" require this of the viewer, meaning that in addition to entertainment, it is also a neat puzzle of sorts to be solved (both between episodes as well as the vast expanses of time between seasons).

Sure, there has always been the mystery and mythology of the show, and that too has been fun to watch unfold. But as many canceled copycat series learned, all of that is nothing without the character development. Sometimes, "Lost" characters could no longer evolve and served no other narrative purpose; but no one could argue that the producers were shy about dispatching them. (Thankfully, though, they never took out the lovely Evangeline Lilly, who as I noted here not too long ago, never really diversified her career beyond this popular television series.). Unafraid of bold narrative choices, and resistant to a stale status quo, the show took risks. 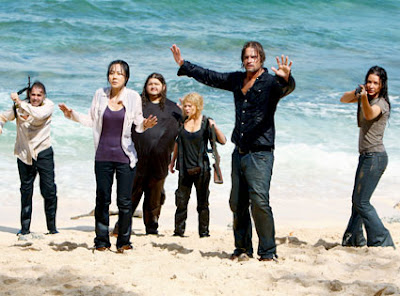 But tonight, all of that comes to an end. To be honest, I haven't a clue how it will all end (despite my previous speculation on that subject). I suspect, though, that showrunners Carlton Cuse and Damon Lindelof have a few tricks up their sleeves, and no doubt, they've learned from the mistakes of and reactions to other series finales, such as "The Sopranos" and "Battlestar Galactica." (It helps, also, to know that no series finale could ever be as good or emotionally satisfying as that of HBO's "Six Feet Under," which aired just five years ago.). I doubt any of us will be able to avoid the news stories, summaries, blog entries, and general speculation to be published on the web immediately after the finale tonight and well into this coming week. But at this point, with just two and a half hours left in the series, I can say it's been a fun ride. 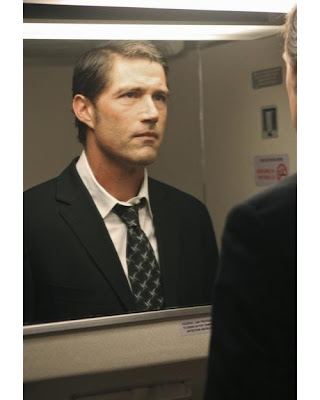