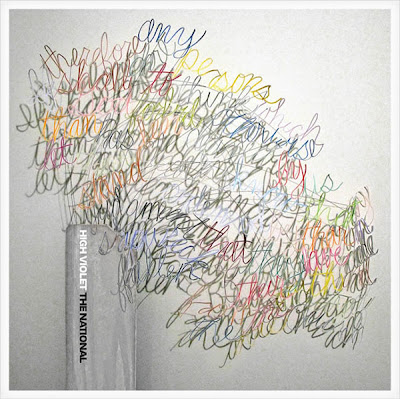 Released today in record stores is High Violet, the new studio album by The National. My enthusiasm for its arrival is lessened somewhat by the recent antics of its label and/or representatives. Apparently, someone sent to Twitter a "take down notice" under the Digital Millenium Copyright Act to remove a tweet which featured a link to a blog entry which in turn featured an external link to another site which hosted unauthorized recordings from the album in question. (For more information, see this post at Ars Technica or this one at Tech Dirt.). An interesting strategy, that. Perturb a fan whose only "crime" was to post a purely textual 140 character message linking to a website which did not host any illegal materials but which simply provided its own link to another, unrelated site which happened to be doing so. What to think?
Posted by Ransom at Tuesday, May 11, 2010
Labels: Alternative Rock