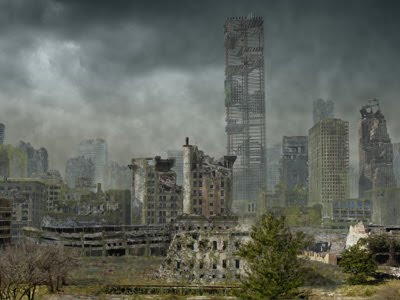 Don't forget: "Life After People" returns for its second season tonight on The History Channel. An impressive, if depressing series, it explores what would happen to the world, and how nature would reclaim it, if all of the people in the world simultaneously vanished. It's a popular topic these days: In 2007, Alan Weisman published The World Without Us, a non fiction book dedicated to exploring this impossibility. In January 2007, the original two hour "Life Without People" documentary aired on The History Channel; it became its own weekly series in 2009. 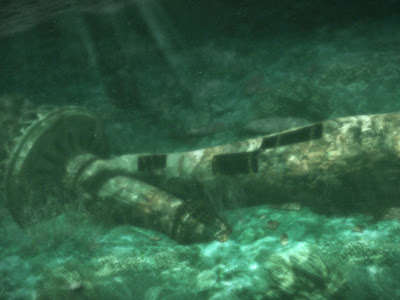