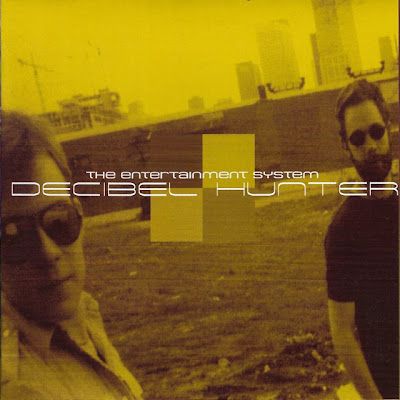 Seven years ago this week, in June of 2003, the Houston-based electronica outfit, The Entertainment System, released the long-awaited Decibel Hunter, its second full length album. It is surprisingly catchy and accessible for the sort of experimental synth the group played.

I mentioned the band's anti-Valentine's Day single upon its eight anniversary this past February.