1. And you thought the flash sideways on TV's "Lost" were confusing. I'm not entirely certain what is going on in the video above, but there is something very sinister about the way Michael Emerson (who plays Benjamin Linus) professes his fondness for cake. Yikes.

2. I can't believe I missed this post over at A Sampler of Things, in which the author shares with us his old Pep Cereal advertisement featuring none other than Superman, the Man of Steel. 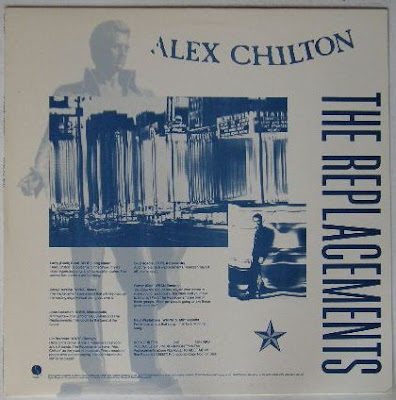 3. Finally, in some sad news, this week saw the passing of Alex Chilton, who as a teenager was a member of The Box Tops (known for their single "The Letter") and Big Star, a hugely influence early alternative band. Many of us first come to know of Chilton and Big Star from the 1987 Replacements song, "Alex Chilton," which we suspect has been getting a lot of airplay these past few days. Here's a collection of links to a number of blogs tributes to Chilton:

Posted by Ransom at Friday, March 19, 2010
Labels: Lost, Superman, The Week That Was

The cake is a lie.