Ace of Base - The Ultimate Collection? 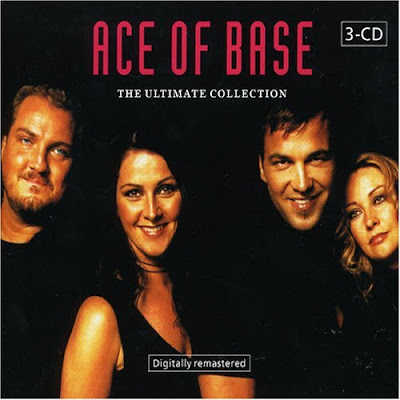 The group has had over 30 singles, including seven Top 40 hits in the US. But the world is much bigger than the United States, and it's not necessary to justify a CD release based solely on the number of US hits. Your logic is severely lacking.