So This is Christmas II 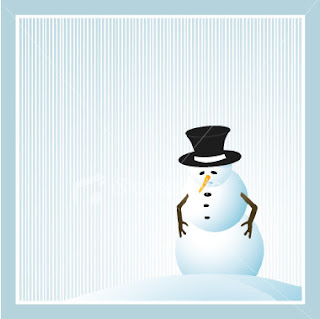 SAD CLOWN CHRISTMAS 2007: Two years ago today, Christmas Day 2007, Horus Kemwer posted on his blog, Against the Modern World, an entry that one commenter described as "perhaps the greatest blog entry [the] site [had] ever seen." See it here.

SO THIS IS CHRISTMAS II: Also two years ago, today, this blog was in its infancy and it had not yet lapsed into the lengthy coma that has characterized its last 18 months. But on that day, Christmas Day 2007, this site explored the immortal punk band, Fear, and its 46 second song, "F_ck Christmas." Ah, Christmas. You can access that 2007 post here.

LEAGUE OF MELBOTIS CHRISTMAS POSTS: As previously reported, the six year old blog, The League of Melbotis, closed its doors last week, just a few days before Christmas. If you feel you must recognize the yuletide season (or if you are being forced to against your will), then you can peruse his Christmas posts from these years: 2003, 2004, 2005, 2006, 2007, 2008, and 2009. Alas, readers of The League of Melbotis will not get to see a Christmas 2010 post.